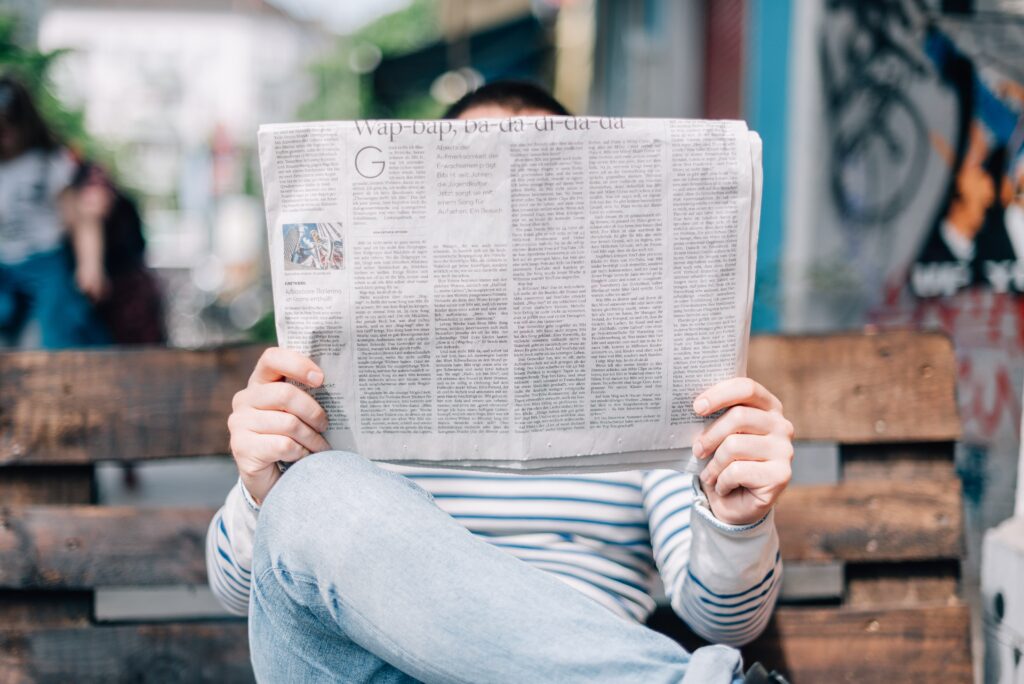 Many stories have floated around news outlets and other places regarding the recent Supreme Court decision on Dobbs which reversed Roe v. Wade earlier this summer, sending the abortion issue back to the states. Most of these stories are scary … and a majority are untrue.

In this post, we are going to present the truth on four trains of thought spouted by news outlets and abortion proponents, recognizing that the 50 states each have their own laws, but looking at the ruling as the majority of justices ruled when they returned the issue of abortion back to the states earlier this summer.

Scare tactics by pro-abortion proponents cannot change the truth. Women still have choice and they still have hope and help. True Care and other organizations dispel the myths regarding Dobbs and abortion and educate and help pregnant women, giving them courage, hope, and empowerment to better their lives and the lives of their children.

As Live Action states in an article published earlier this month, “Pro-life laws … do not put women’s lives in danger, because abortion — legally speaking — is defined as the intentional act of killing a preborn child, not of simply ending a pregnancy…” 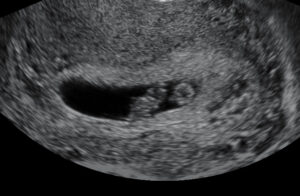